Anthony Kearns returns to perform at the Maryland Million 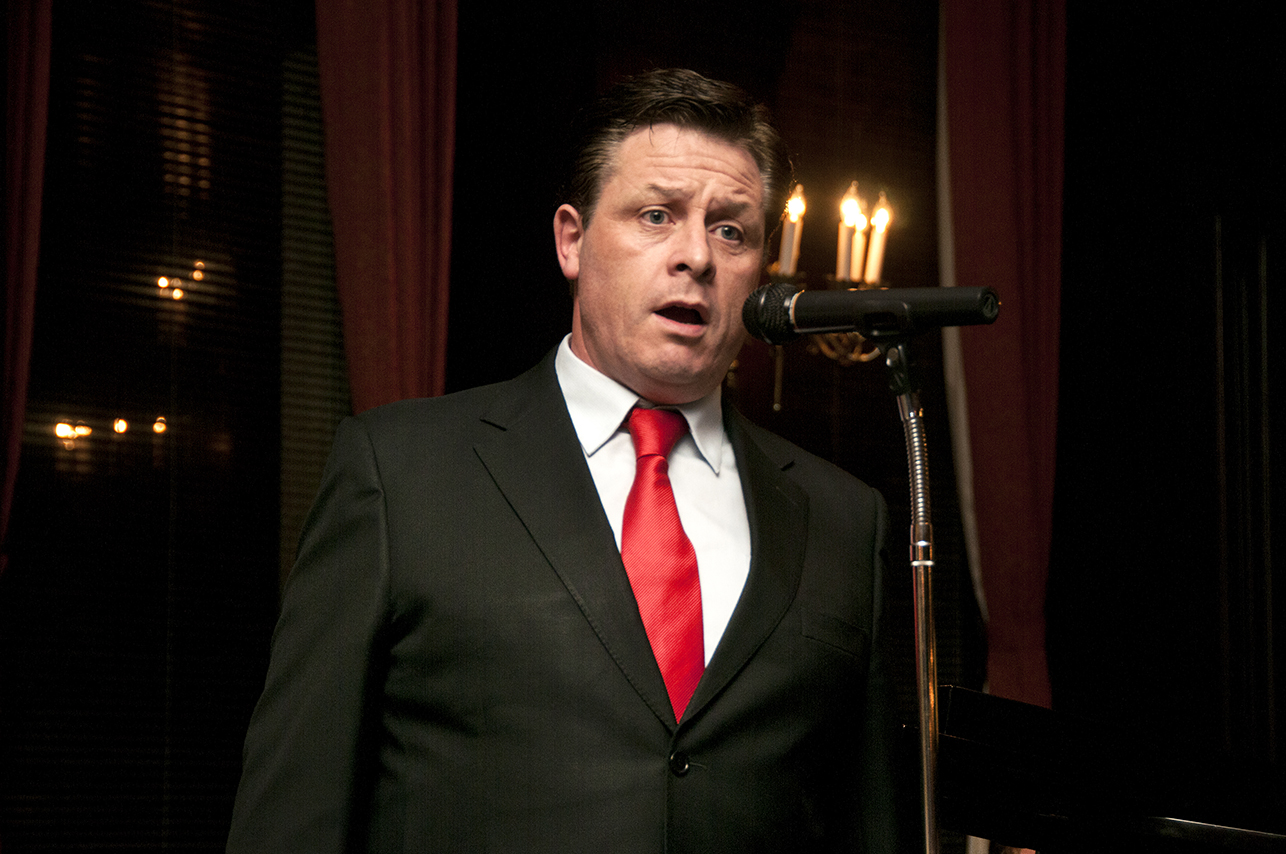 This will be the second consecutive year that Mr. Kearns performs at the highly-anticipated event celebrating the 31st running of Jim McKay Maryland Million Day.

Said Kearns, “I’m looking forward to returning to Maryland horse country to perform at the Maryland Million Gala. Last year’s event was a great celebration of the historic day.” Kearns will perform a selection of classical, popular and inspirational songs, as well as serve as a celebrity guest host to assist with a live auction benefiting the Maryland Horse Industry Foundation.

Cricket Goodall, executive director of the Maryland Million Ltd., said of Kearns, “We’re delighted to have Anthony Kearns back this year. He was a a huge hit last year among our guests, and will be again this year. We are grateful to our sponsors who have made his return appearance possible, and grateful to the Maryland Club for hosting us.”

This year’s Friday event will take place at the historic Maryland Club, originally formed in 1857. According to its website, the Maryland Club was where political parties frequently met to nominate candidates for President, and citizens referred to it as “the monumental city.” The club chose as its first president a fan of horse racing and nephew of the French emperor, Napoleon Bonaparte. For decades afterwards, the club continued to have an interesting history, and now, seeks to preserve the “best of nineteenth-century traditions.”

In 2015, Mr. Kearns performed “God Bless America” at Laurel racetrack for the 30th anniversary of Maryland Million Day, and he was a part of one of the winner’s circle presentations.

In recent years, Mr. Kearns has become a friend of the U.S. horse racing industry. In 2012, he sang at the 137th Preakness at Pimlico Race Course during a special Military Tribute, and he has enjoyed high-profile appearances at horse-related events in Saratoga Springs, N.Y., Salamander Resort in Middleburg, Va., and Louisville, Ky., to name a few.

Kearns’ performances for the Maryland Million follow a busy year. Recently, the Maryland Horse Industry Board, an agency part of the Maryland Department of Agriculture, co-sponsored a bipartisan reception to honor veterans of the military services and those serving in Congress, where Kearns was a featured entertainer. Attendees included several members of Congress who are veterans themselves, including Representatives Charlie Rangel (NY), Peter King (NY), Mike Coffman (CO), Ryan Zinke (MT), Ted Yoho (FL), Don Young (AK), among others. This year, Kearns was also a featured singer on Military Appreciation Day at the 141st Preakness Stakes and he opened the 2016 National Memorial Day Parade in Washington, D.C.

In addition, Kearns performed at various events to commemorate the 100th anniversary of the 1916 Easter Rising, which led to the independence of Ireland. Kearns headlined a concert at The John F. Kennedy Center for the Performing Arts in Washington, D.C. He was also a featured guest at the launch of the world-wide celebrations in New York City hosted by Irish Ambassador to the U.S. Anne Anderson, and Consul General of New York, Barbara Jones, with special guests Liam Neeson and others. Mr. Kearns sang on

Besides his solo performances, Kearns is an original member of the wildly popular musical group, The Irish Tenors, with whom he has 10 CDs and five PBS Specials. Their CDs have gone Gold, Platinum and Double Platinum.

To purchase tickets for the Maryland Million Gala & Auction, please click here. Tickets are $100 per person.